Calving season is vital for the research and conservation efforts for critically endangered North Atlantic right whales. Spanning from mid-November to mid-May, teams take to the sky to survey the waters for mother and calf pairs. Clearwater Marine Aquarium Research Institute has collected more than 20 years of aerial survey data and monitors the waters from North Carolina to Florida. This data is crucial for learning more about the current right whale population, which is estimated to be less than 350.

According to NOAA, 20 newborns in a calving season would be considered a relatively productive year based on the current number of females. However, 50 or more calves are needed per year for multiple years to stop the decline and allow for recovery. 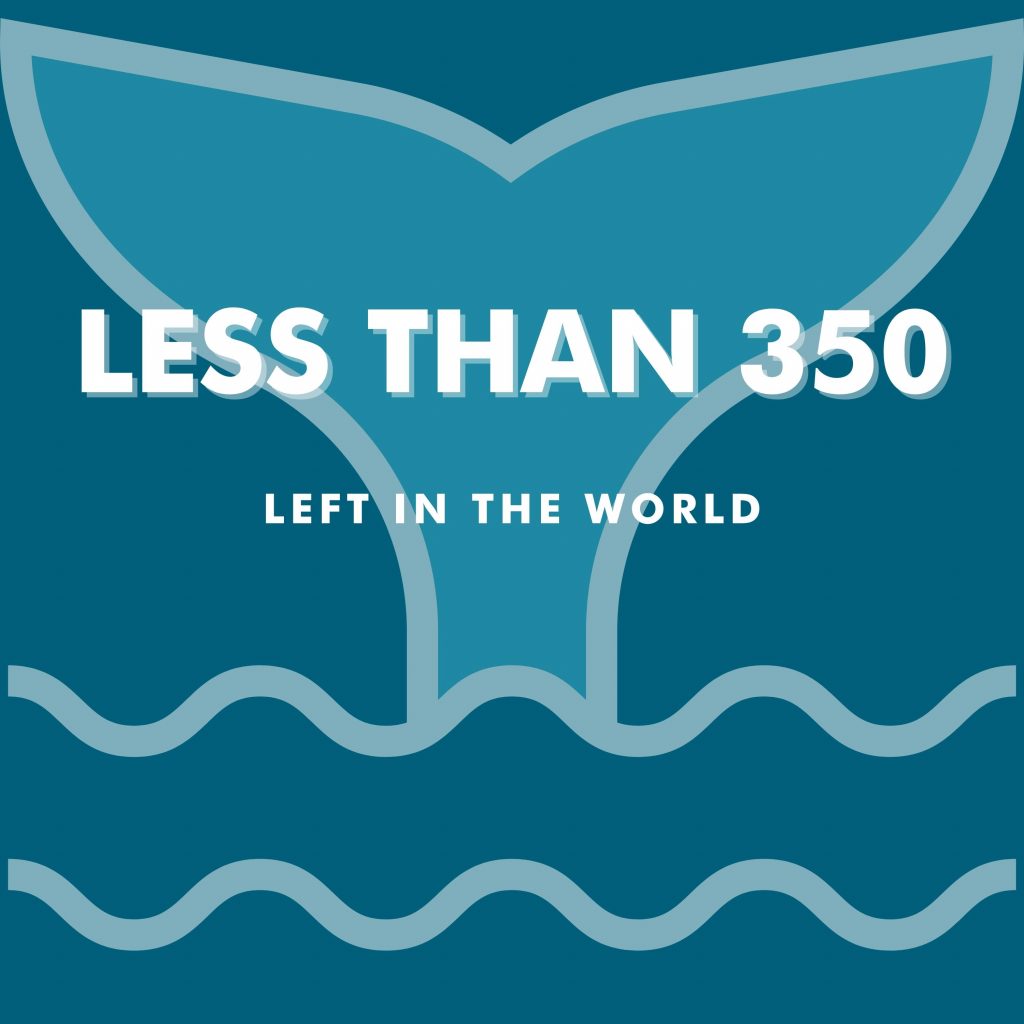 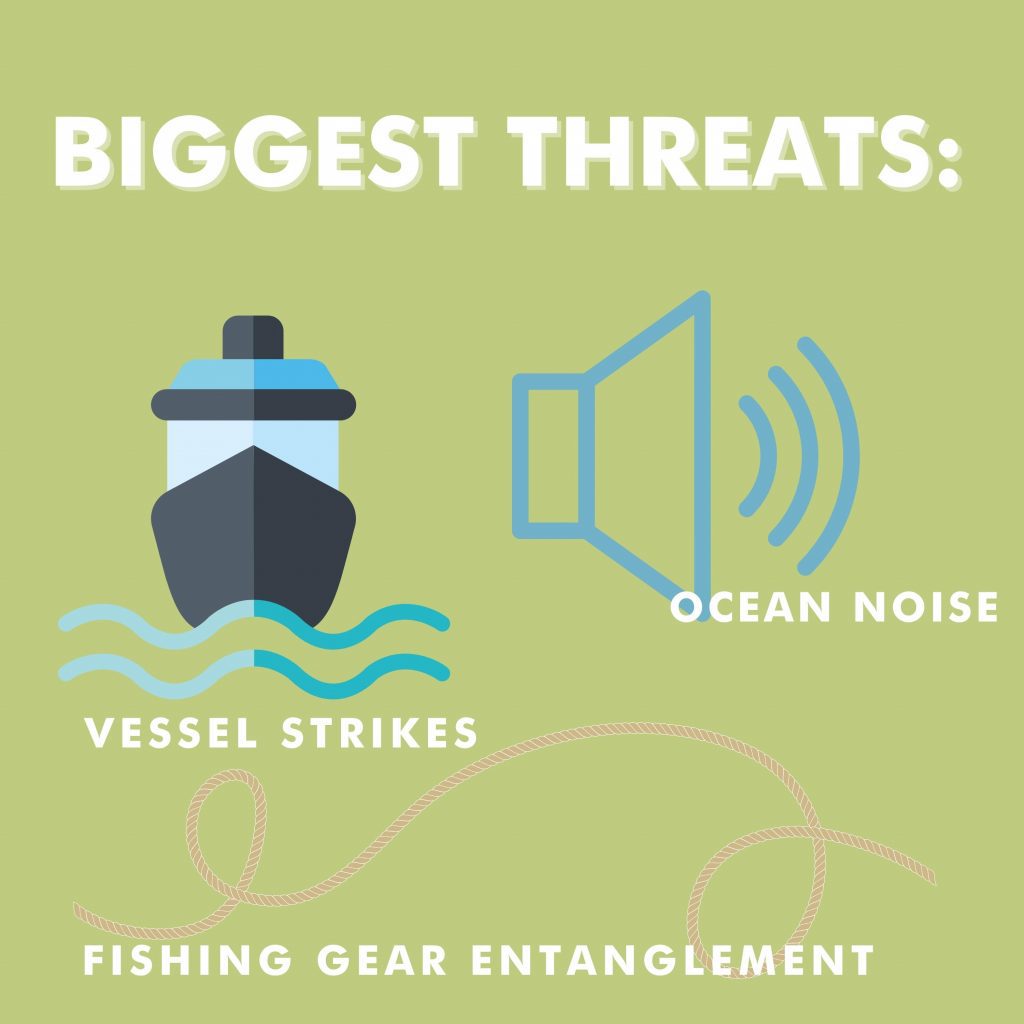 Catalog #4180 was seen by our Clearwater Marine Aquarium Research Institute (CMARI) North Carolina team off the coast of Corolla, NC. She was first seen in 2010 at an unknown adolescent age.

Catalog #3157 was seen by Florida Fish and Wildlife Conservation Commission (FWC) off the coast of Georgia with her third calf. She was first seen in 2001, and is the younger sister to another 2021-2022 mom, Half Note!

Naevus and her sixth calf were first spotted by a recreational boater off of Georgia on New Year’s Eve and seen again on January 6 by CMARI. Naevus is the younger sister to Slalom, another 2021-2022 mom!

Catalog #3220 was first seen by a recreational boater off of South Carolina on December 24, 2021, but was identified by CMARI’s South Carolina aerial survey team off the coast of Georgia in January. She was first documented with a calf in 2002 and then disappeared until 10 years later when she returned to the calving grounds with her second known calf. She disappeared for a decade again until she was seen again this year!

Tripelago was seen with her fifth calf off the coast of Georgia by CMARI. Born in 1996, she has been seen by researchers every year since her birth, except for one!

Derecha was spotted with her calf by FWC off the coast of Florida with her fifth calf. First seen in 1993, Derecha’s age is unknown. Her calf in 2020 was seen with large propeller cuts across its head, and professionals managed to give it antibiotics to try and give it a fighting chance. The outcome is unknown as the calf hasn’t been seen since January 2020.

Silt was spotted by FWC with her calf off the coast of Florida. She was first seen in 1988 and became a grandmother in 2009!

Braces and her calf were sighted off the coast of Florida by FWC. She was first seen 24 years ago and was named for the white scars on her lip, caused by entanglement.

Mantis and her calf were sighted off the coast of Georgia by CMARI’s Georgia team. She was first documented in 1986 without her mother, so she’s at least 36 years old.

Arpeggio and her third calf were seen off the coast of South Carolina by CMARI’s South Carolina team and was seen again by CMARI’s Georgia team on February 10. She has been seen multiple times hanging around with another 2021-2022 mom Slalom!

Snow Cone and her calf were seen off the coast of Georgia by FWC. She was born in 2005 and has five siblings! Snow Cone’s current entanglement unfortunately could threaten the survival of both her and her calf.

Slalom and her calf were the first pair sighted of the season and were seen off South Carolina by CMARI’s South Carolina team. She was born in 1982 and has been seen in nearly all of the popular right whale habitats over the years. One of her previous calves is famous for traveling across the pond to France, Iceland, and Newfoundland!

There are currently less than 350 right whales left in the world. Continued research efforts on this species is crucial to their survival. Help us save the right whales!

All funds go toward right whale conservation efforts to raise awareness about this critically endangered species.