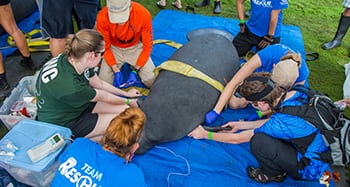 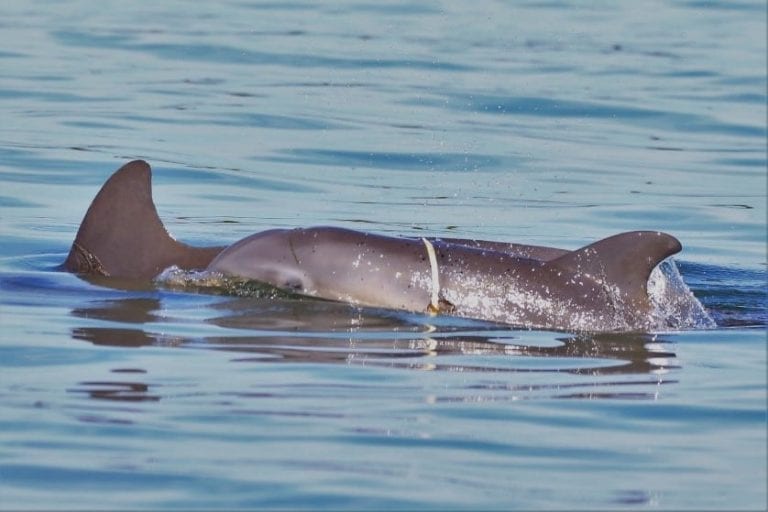 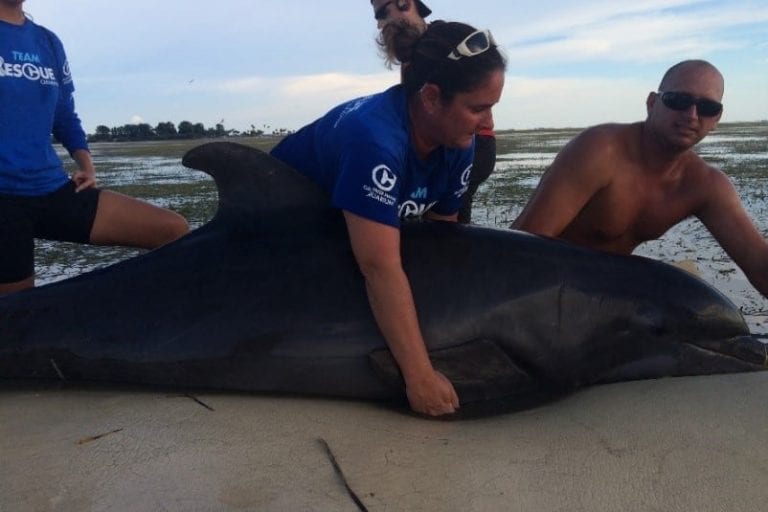 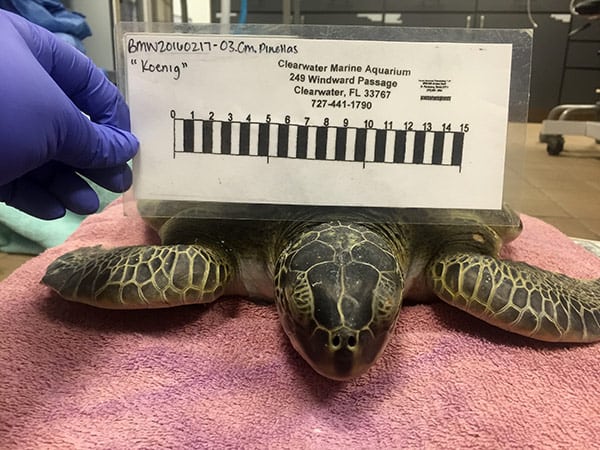 (In a galaxy far, far away…) Han Solo is a juvenile green sea turtle that was found on February 17, 2016 in St. Petersburg, FL. Han Solo was found with a portion of its back carapace along with his tail and cloaca missing. 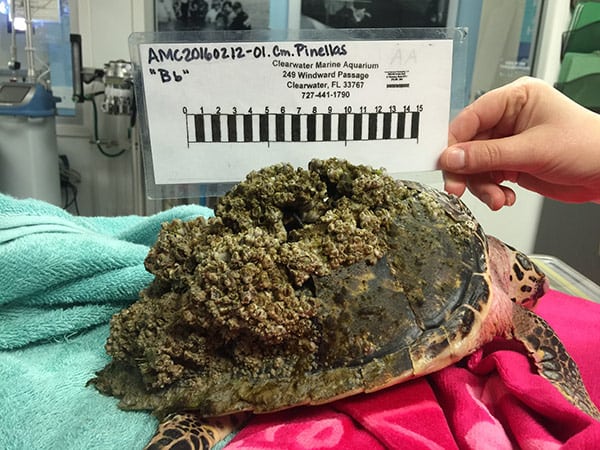 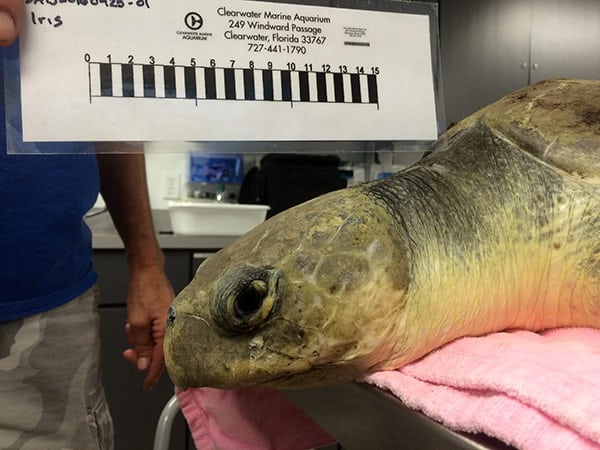 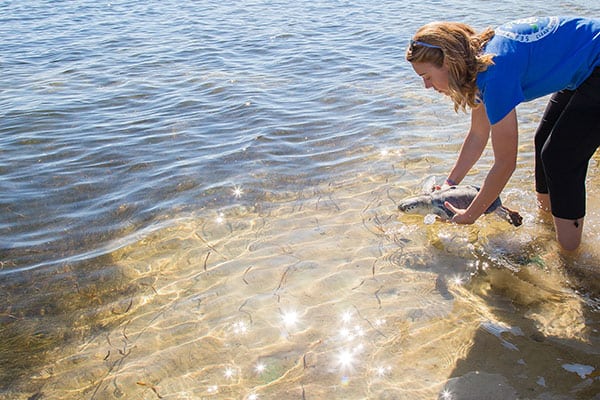 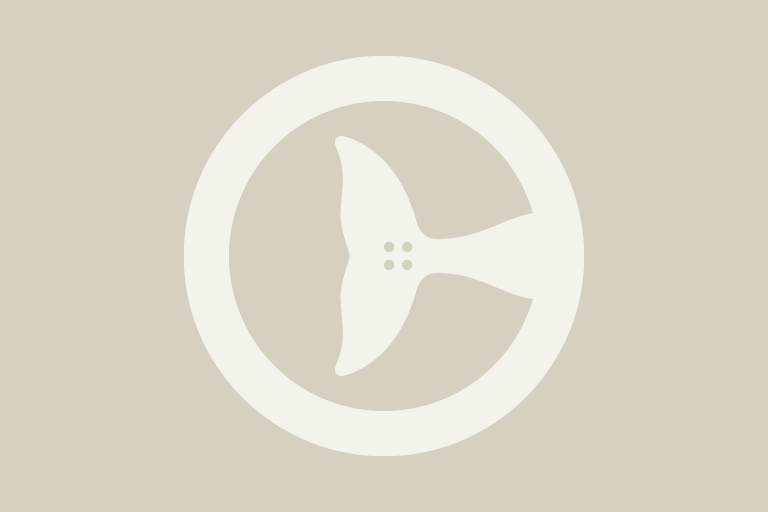 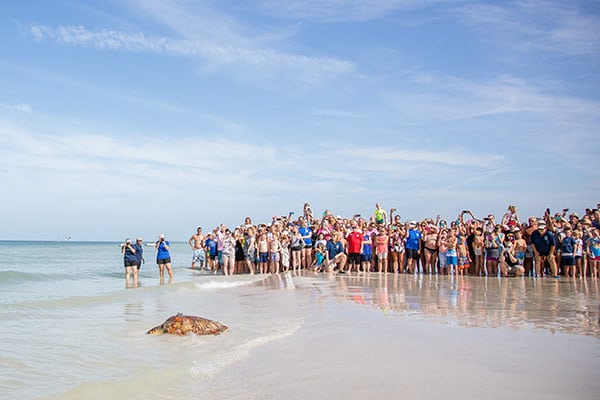 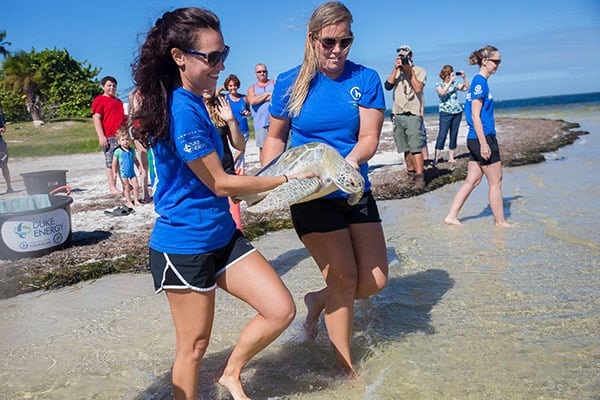